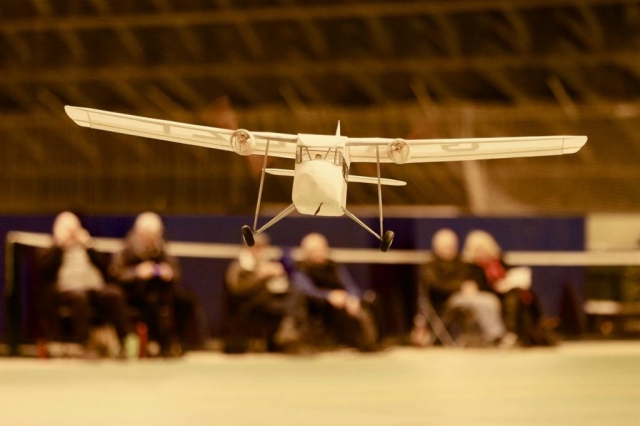 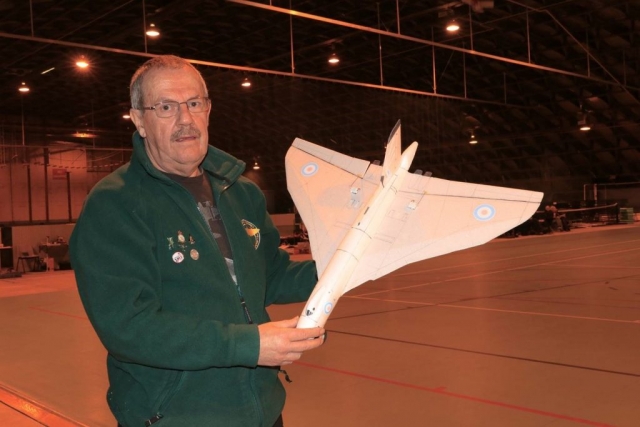 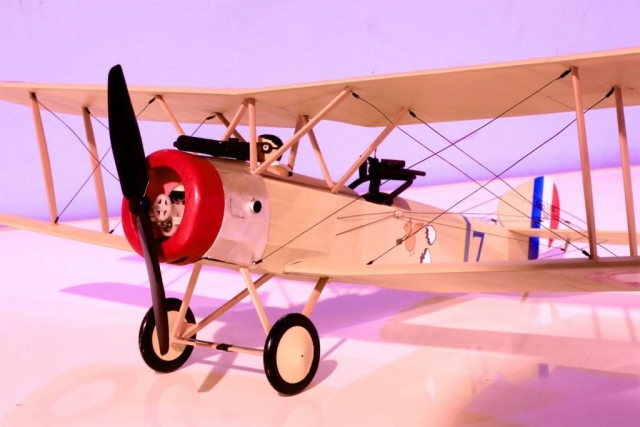 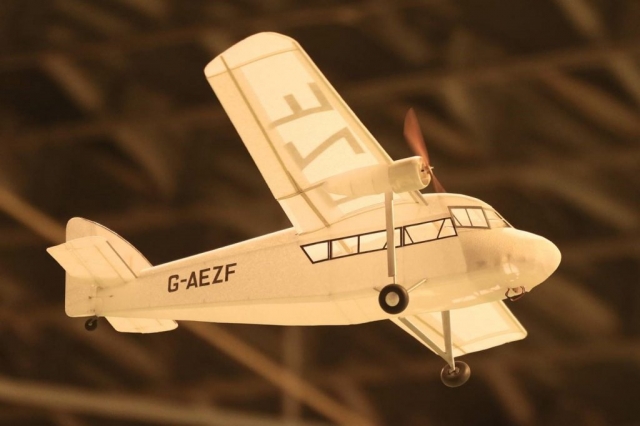 I am very happy to report that we had successful nationals, having risen from the ashes of last October’s cancelled event.  An entry list of 13 for the flying only class and 6 for the scale class, although there were a couple of last minute cancellations.  With the added pre- publicity done this year and a last minute article in the BMFA news, there were in the order of 20 spectators as well.  Three came from Hull, a couple from Aberystwyth and one determined chap came all the way down from north of Edinburgh just to watch and learn!  In addition a couple of fun flyers plus one competitor trimming a new model for April’s indoor FF nationals.  All of which went to ensure that financially the event paid for itself.

Well, what a difference to last October’s poor entry and subsequent cancellation.

I do hope that everyone’s efforts will pay off in the future and it certainly looks that way since in talking to a number of the spectators and two of the entered competitors who had to scratch, it would seem that we have about half a dozen more folk prepared to have a go next year.  I would really like to see someone fly the scale schedule with a helicopter.

My observations are really what I saw on the day, rather than a blow by blow account of each round of the competition.  I shall leave that to others as no doubt Alex Whittaker, Danny Fenton and Andy Sephton will have reports published in the modelling press and the BMFA News.

The standout scratch built models for me were Danny Fenton’s Piper PA18 Cub, but I can say that as he is a member of the local Shawbury club, I have seen it from its first flights through all the trimming trials and tribulations to competition with all the attendant changes and additional detail.

I would also like to single out for mention as well, John Bowerman’s Sopwith 1 ½ Strutter, built from a free magazine plan and superbly finished.
These two who called for each other, were duly christened “the chuckle brothers” by the flight judges, due to their propensity to be nervously laughing during their flights.

By comparison the two juniors, Nathan and Liam Strefford, who were competing and ably helped and encouraged by their grandfather Eric Strefford, were christened “the horizontal brothers” as they were so laid back during their competition flights and not fazed at all by the pressure.

Paul Hoey’s Sopwith Triplane was beautifully made and finished, although by his own admission a little heavy, which affected its ability to be easy to fly indoor due to its speed.  Paul coped well though to finish third.

One other model which stood out for me, not only for its size, but also because it was in the flying only class and not the Scale scratch built class, was Graham Smith’s Short Scion twin.  This model only weighed 4 ½ oz. (130g) but was in the order of a 5 foot wingspan.  It flew at walking pace, about the same as a F3P indoor aerobatic model.  There were even comments that as a light 5/6 seater transport, its scale speed was too slow.  Nevertheless it was just as impressive as his previous Voisin contest winner of a few years ago and most people stopped talking to watch it fly.

Aside from the usual issues which organisers have to deal with, the only real problem was the speed which competitors were getting ready for their flights after the previous pilot had finished.  The rules say that each pilot must be aware of his position in the flying order and be ready to fly in case the pilot before him fails to start.  Yet I spent most of the first round chasing up people to get ready to fly.  We trialled a large TV with the flying order on it, yet people were still busy talking and the situation only improved in the afternoon once folk got used to who was immediately in front of them in the order.

It was fortunate that no FF competitors were wanting to use the large hall for trimming, as the four rounds of R/C flying took all day long and I cancelled the FF slots early on.  Of course the advantage that Shawbury has is the second netted off space of a 5 a side football pitch, where the free flighters could trim or sport fly all day long.

Unfortunately a scoring issue clouded the otherwise excellent day of scale competition flying, some miscalculation of the final results which meant that the Scale Class final positions were changed, although it did not affect the top three in the Flying Only class.

I guess there will always be oversights and issues when new systems and people are involved, but as I have heard many times from wiser people than myself, mistakes happen and it is how they are rectified that makes the difference.

In closing, I should like to give thanks to the flying judges Chris Allen and Doug Hunt, the static judges, Ian Pallister and Dave Whitehouse.  To Paul Rich for scoring, Jo Halman who came up to her first scale event and presented the prizes.  Graham Banham for handling the entries and Andy Sephton for “behind the scenes” support and mentoring.

The results are here:-